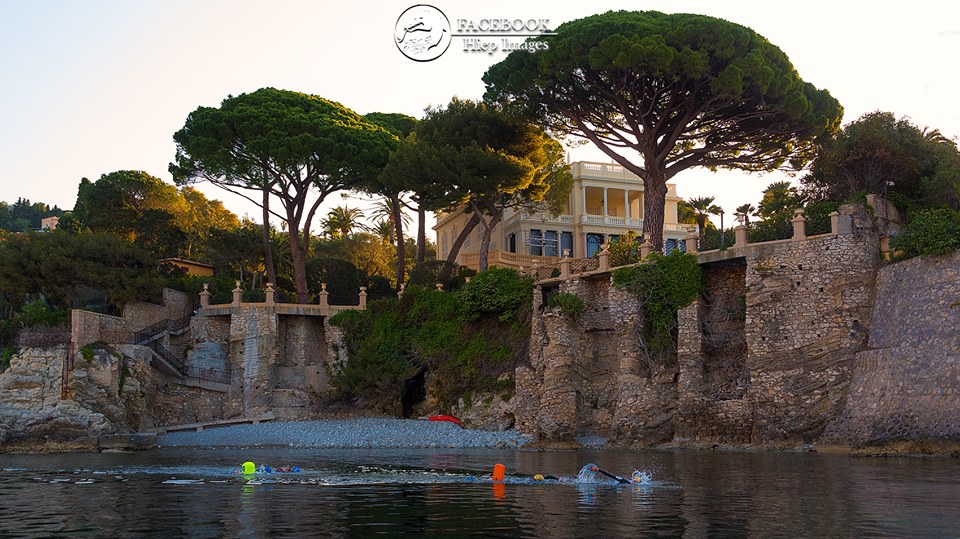 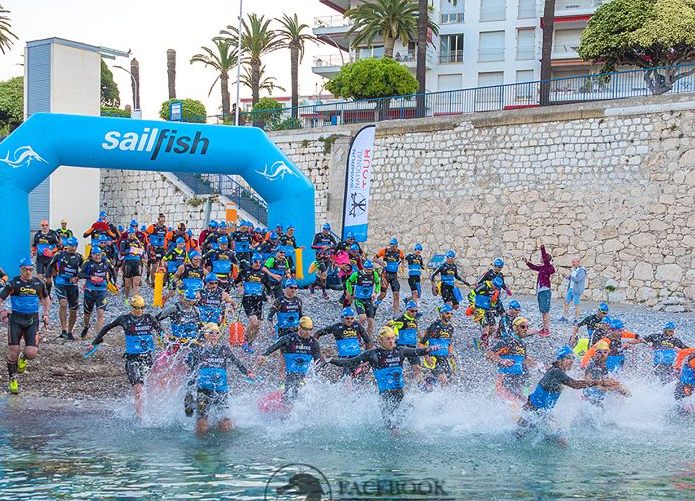 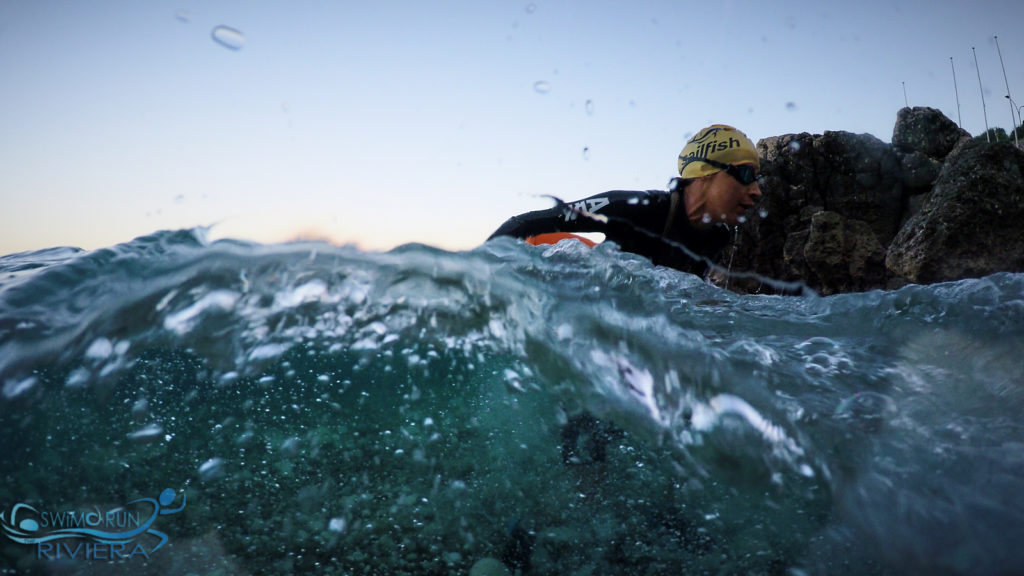 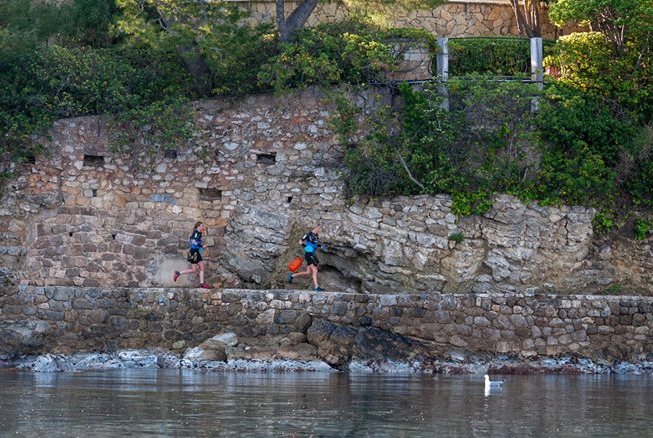 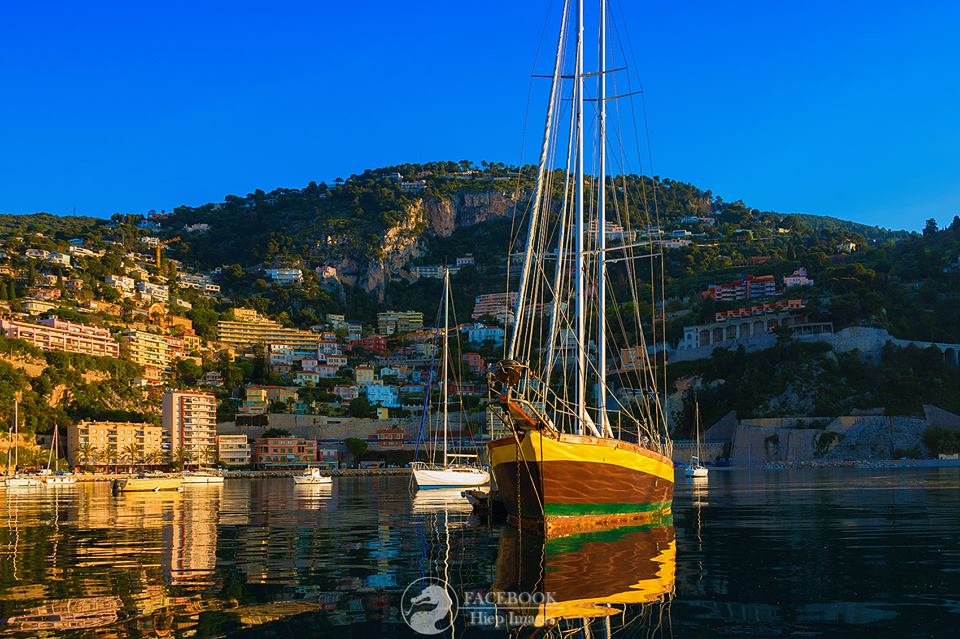 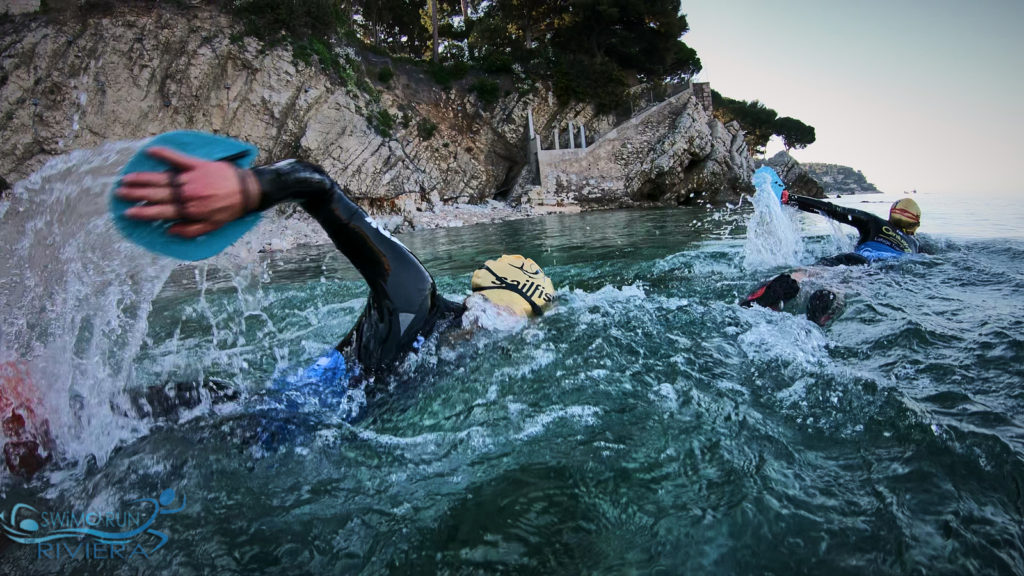 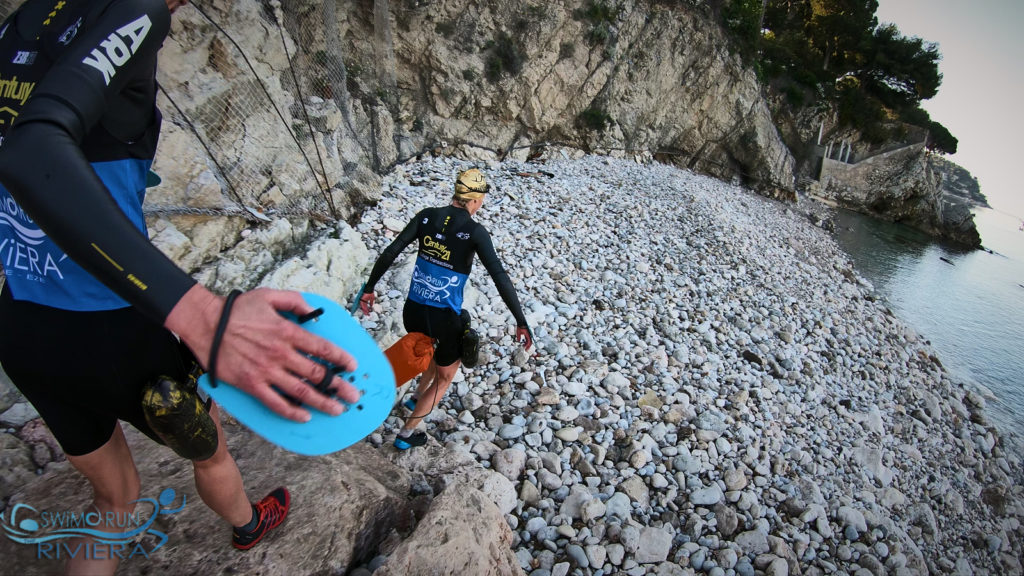 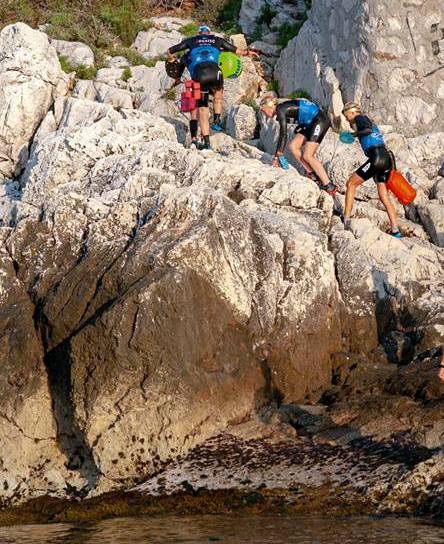 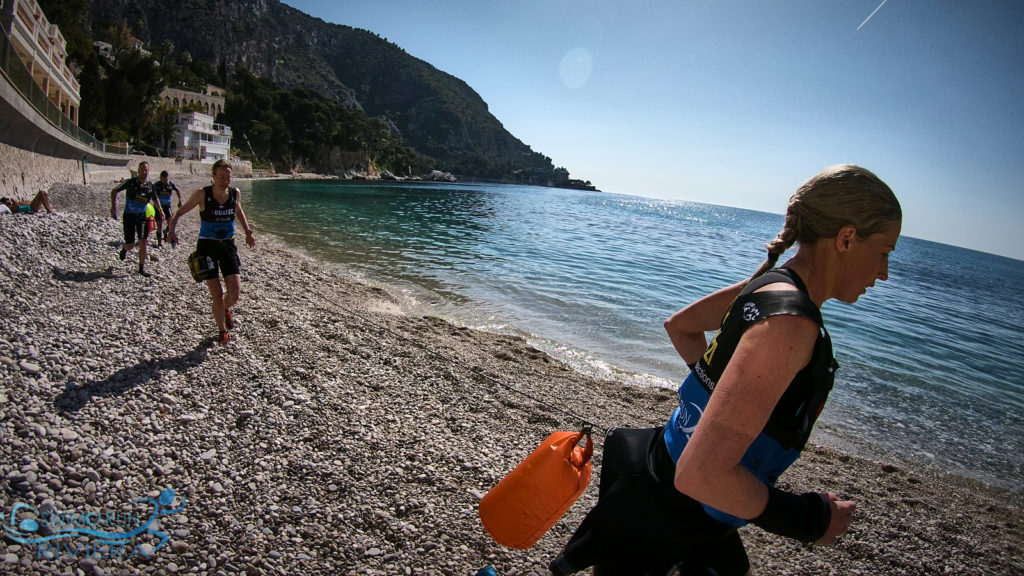 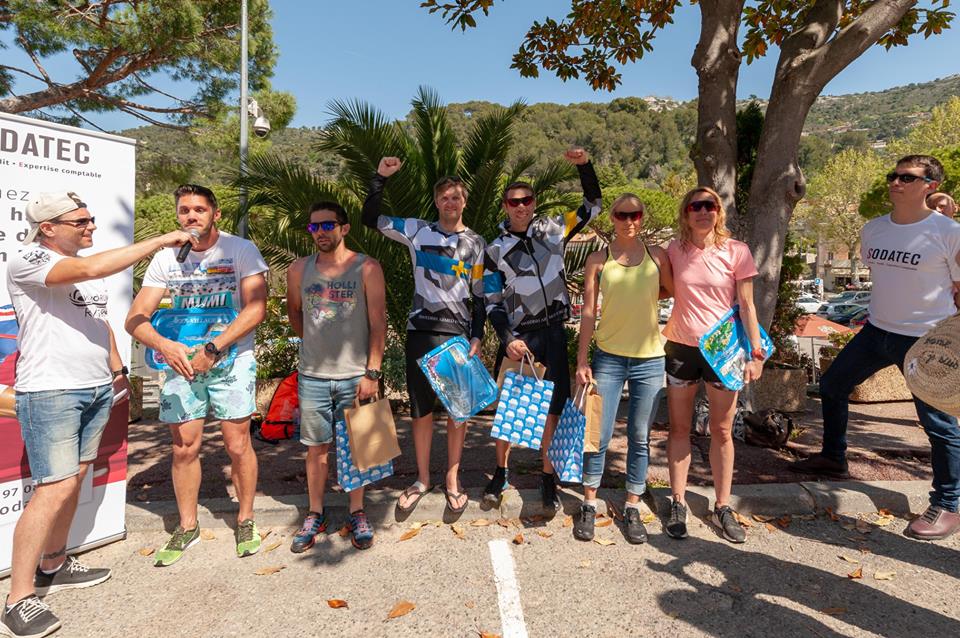 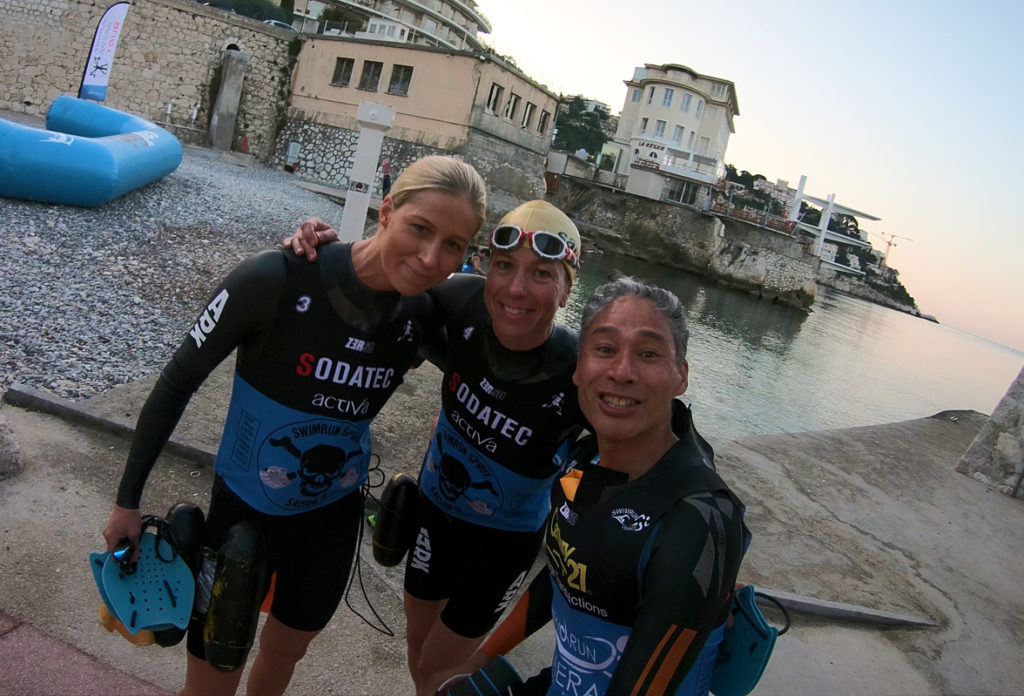 One thought on “Swimrun the Riviera”